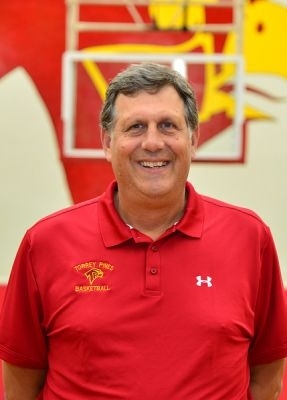 Olive was drafted in the eighth round of the 1977 NBA draft by the Philadelphia 76ers. He played in the NBA for the San Diego Clippers from 1978 through 1980. He also played for the Alberta Dusters in the Continental Basketball Association in the 1980–81 season.[1]

Olive was an assistant coach at Villanova under Rollie Massimino, from 1985–1992. He was named head coach at Loyola Marymount in 1992, where he served for five seasons. 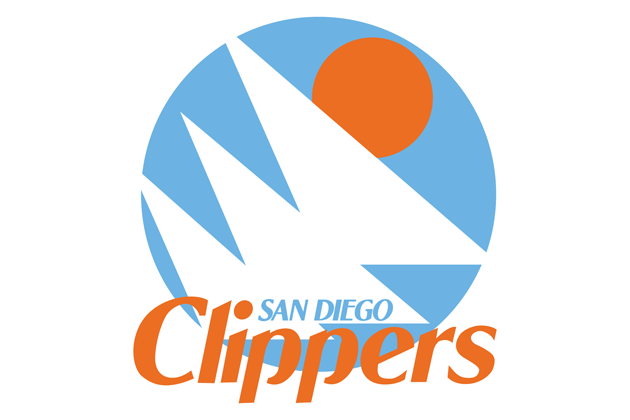 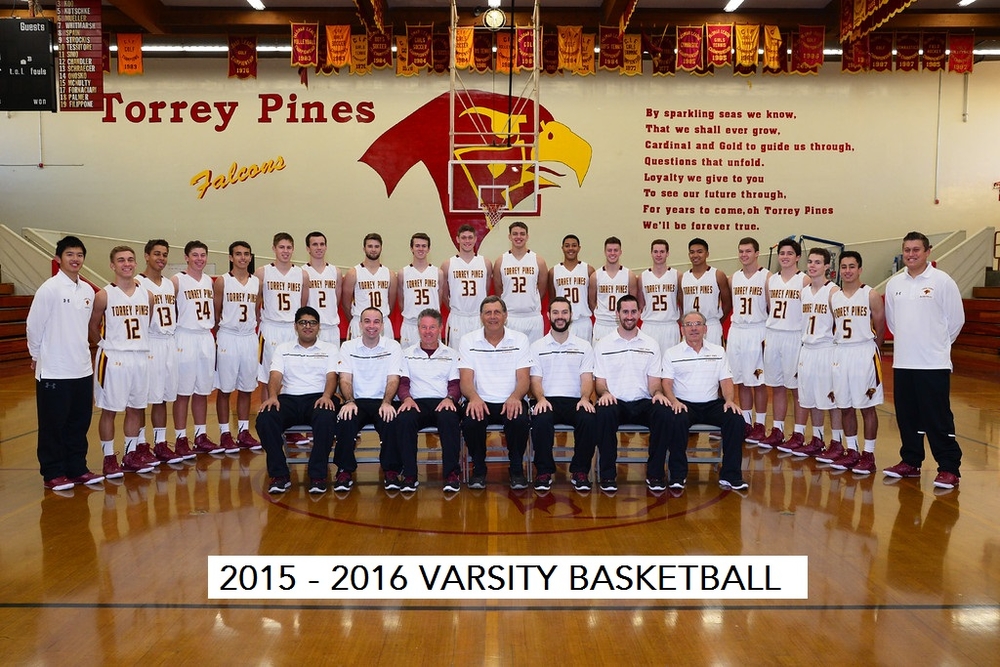